You are using a web browser that may not support the design features on this site.

For the best experience, please switch to another browser. We recommend Chrome or Firefox.

When Do Permanent Teeth Come In? 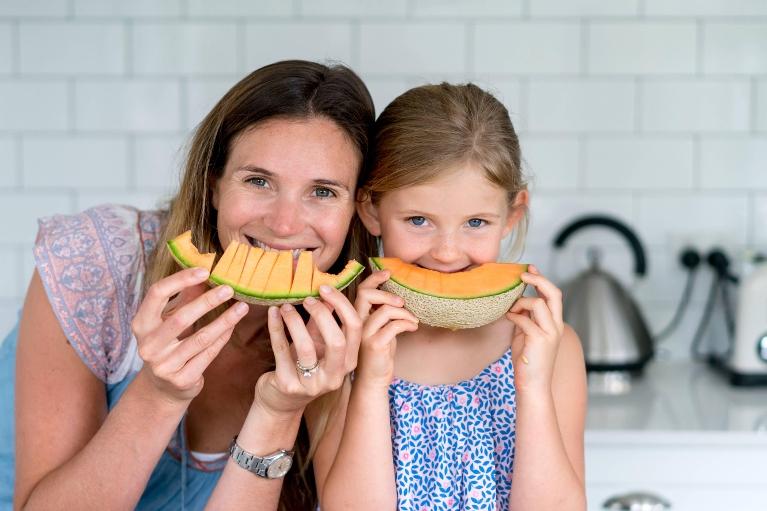 When Do Permanent Teeth Come In?

As you may be aware, Dr. Anderson’s son recently turned six! For dental families, six is an especially exciting age. When a child turns six, their permanent teeth might start to come in!

Permanent Teeth Start to Come in Around Age Six

In most cases, and according to most dental literature, a few super exciting dental milestones happen around age six. First of all, most kids get their first permanent molars around this time. Surprisingly, this does not mean that your kiddo will lose a tooth!

That’s right, our first permanent teeth come straight in without pushing a baby tooth out. That’s because these first molars will come in all the way in the back, behind the last baby molars that probably showed up around age three. If you take a close look, you’ll notice a ridge of gum tissue behind their last tooth. As your child grows, that gum tissue will expand along with their growing jaw to allow room for permanent molars to develop and erupt.

So, it’s especially important to check the very back of your child’s mouth regularly, perhaps when you’re helping them floss at night. (Nudge, nudge.) If your child complains of soreness or they suddenly become picky about certain rough or chewy foods, they may be experiencing pain from those molars coming through. Just when you thought that teething thing was left in the dust.

Also, it happens again around age twelve. Just a heads up.

Your Kid May Start Losing Baby Teeth Around Age Six, Too!

That’s right, there’s more! (Told you six years old was a big one for dental development!) This is the average age when most kids will lose their first tooth. Or two…. Or four.

In general, the first teeth to get wiggly and fall out are the first ones that came in when they were a baby. For most people, this will be those two middle teeth on the bottom, followed shortly thereafter by the middle teeth on the top. And then you have that adorable “cartoon character who bit into a sandwich with a brick inside” smile.

While the first permanent teeth to come in are usually those first molars, it’s not always the case. Sometimes the middle teeth fall out first! Which reminds me…

Permanent Tooth Eruption Is Different for Everyone

While there are “standard” eruption patterns, they don’t apply to every case. If your child didn’t cut their first baby tooth until they were over a year old, then they may be on a delayed timeframe and might not lose a tooth until they’re seven or even eight! And that’s fine! (Most of the time.)

There are also variations in the order teeth come in and fall out. Cross eruption patterns, for example, are not unusual. This means the middle teeth may not fall out first, but rather their neighbors. Keep in mind that eruption charts are general guidelines, but each child’s body has their own rhythm, so no sweat if they don’t follow the average.

A child’s first loose tooth is a tremendous milestone. They get so excited and can’t wait to show everybody they meet! Just make sure they’re washing their hands before and after giving those teeth a wiggle. And tell the tooth fairy to hit up the ATM and be ready, because once the first tooth goes, there’s a mini avalanche soon after. There is so much to know about maintaining your child’s ideal oral health throughout their life. Keep an eye on our blog for upcoming posts about teething, care for baby teeth, and what to expect at your child’s first dental visit!

Related Services: General Dentistry
Return to Blog Homepage
Like us on Facebook Visit us on Yelp Leave a Google Review Instagram
If you have difficulty using our website, please email us or call us at (407) 644-5454